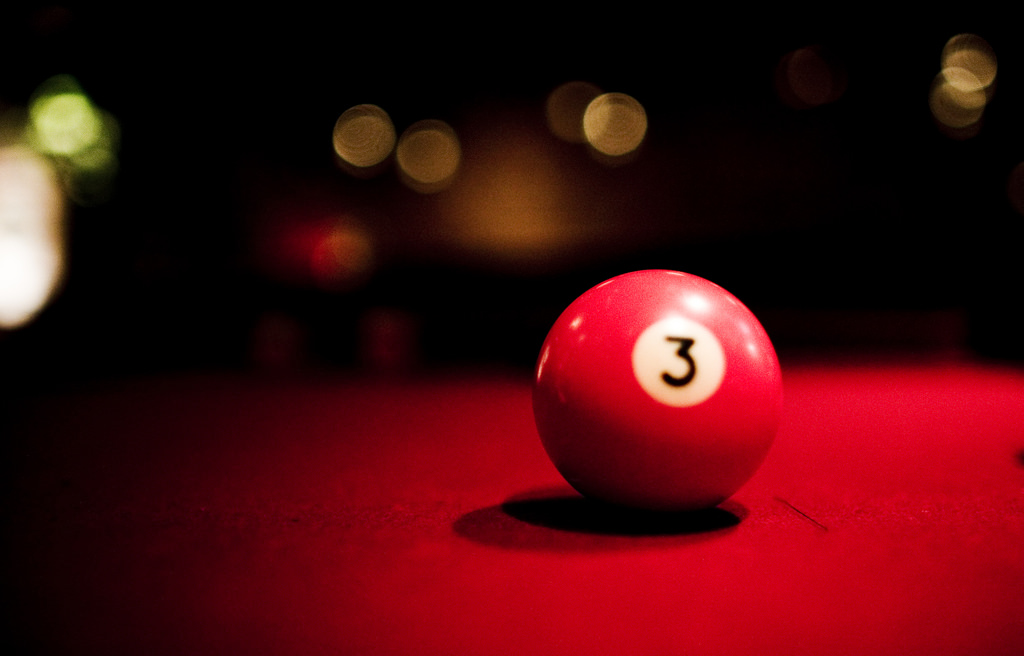 For individuals who are neither strongly introverted nor extraverted (sometimes called “ambiverts”), there are certain items on the Myers-Briggs / MBTI® which can be very frustrating. Being forced to choose, for instance, whether they are reserved or talkative, easy or hard to get to know, may feel unnatural and difficult. One reason for this, which has yet to be reflected in the MBTI content, is the influential role of intuition (N) and Big Five “openness” in social dealings.

Important Finding #1: Much to my surprise, research indicates that openness—a dimension of the Big Five taxonomy that correlates with Myers-Briggs intuition—is the personality factor most closely related to social intelligence. It is not, as commonly believed, one’s degree of extroversion.

Important Finding #2: A 2008 study entitled, “The Effect of the Enneagram on Measurement of the MBTI Dimensions,” found that the only Myers-Briggs preference that consistently correlated with the Enneagram 3 was intuition (N). Moreover, and perhaps more interestingly, 28% of introverted Threes were misreported as extroverts by the MBTI. Again, this diverges from what might be predicted, as many type enthusiasts associate the Three with extraversion.

Important Finding #3: Recent studies by James Reynierse and John Harker have shown that intuitives are to some extent more verbal, expressive, engaging, and communicative than sensing types. Or, in Big Five parlance, they are simply more open.

In a nutshell, when it comes to how we present in social situations, we can no longer afford to overlook the S-N dimension nor the relative strength of an individual’s preference in this dimension. The fact is, that those who show a strong preference for intuition will often exhibit social know-how, regardless of their E-I preference.

Based on my experiences in personality forums and type communities, it seems that the INFP, INFJ, INTP, and INTJ are often slow to self-identify as Threes. There are a number of possible reasons for this. One is the strong attraction that INTPs and INTJs have to the Enneagram Type Five (5). The Five’s self-identity is oriented to the intellect and INTP/J types are often like-minded in this regard. INFP s and INFJs may be slower to consent to the Three designation because the Three is commonly described as displaying a certain measure of vanity and insincerity. In other words, the Three, from their perspective, may come across as morally deficient in the areas they find important. Despite these tendencies, the study cited under Finding #2 showed that once the Enneagram 3 type had been properly explained and understood, some INFPs, INFJs, INTPs, and INTJs resonated with it quite strongly.

Perhaps the most salient features of Threes are their adaptability, drive for excellence, and achievement-orientation. Thus, for individuals who are both open and driven, the Enneagram Three may fill in at least some of the personality gaps that, to date, have been largely overlooked or misunderstood.