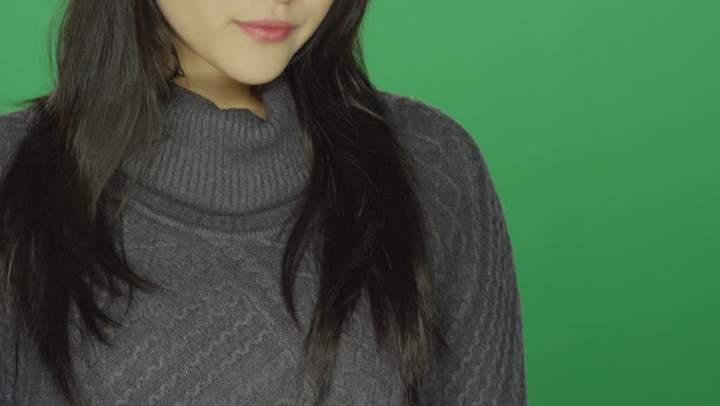 Is there really such a thing as a shy extravert (E)? What about a bold or assertive introvert (I)?

Most people agree with the notion that introverts (I) are generally more shy and timid than their extraverted (E) counterparts. Indeed, research done by Jerome Kagan suggests that infants and children who are inhibited and “highly reactive,” or what others might call anxious and sensitive, are far more likely to be introverted as adults. Temperament, according to Kagan’s research, appears to be largely hardwired, exhibiting surprising consistency across the lifespan.

In her work on “highly-sensitive persons” (HSPs), Elaine Aron has found that HSPs tend to be both introverted and intuitive. Other research has shown that introverts often score higher on the Big Five domain, Neuroticism, including being more prone to anxiety and depression.

Taken together, the above research paints the introvert as shy, anxious, and sensitive, while casting the extravert as bold, assertive, and resilient. It is not my intention to criticize these portraits insofar as they serve to highlight general or common features of these two personality groups. However, I do think it’s worth exploring potential exceptions to these trends, as well as how we might go about typing individuals who deviate from the typical presentation.

One variable that may contribute to E-I confusion is IQ. It is commonly known, for instance, that individuals with high IQs may struggle to relate to those in lower IQ ranges. And because high-IQ children may fail to socially resonate with their same-aged peers, many are compelled to either engage with adults or turn to the company of their own minds for stimulation. Thus, we shouldn’t be surprised to find high-IQ extraverts operating more like introverts.

Jung’s View of the Introvert & Extravert

This is not to say there is no relationship between traits like shyness and the use of an introverted dominant function. After all, the fact that a function is introverted suggests that one’s attention is directed inwardly, leading introverts to feel more at ease in their own company. However, for some people the variables typically used for type identification may seem less coherent or neatly aligned, necessitating a more nuanced approach to clarifying their type.

Myers-Briggs intuition (N) is commonly associated with a propensity for reflectiveness and abstract ideation. Unfortunately, the image of an individual immersed in reflection also conjures notions of introversion. Indeed, even Jung made the mistake of conflating introversion and intuition in his early conceptions of the types. Once he realized that introverts could be sensing (S) types and extraverts intuitives (N), he modified his original position. While Jung’s clarification furnishes a more honed and accurate description of the types, to apply it correctly, we must be careful to guard against potential conflations of introversion and intuition.

This issue often rears its head for types using the function Jung called Extraverted Intuition (Ne). Namely, because intuition is associated with reflectiveness and ideation, it can be tempting for Ne-dominant types (i.e., ENFP and ENTP) to consider themselves introverts. Moreover, because of the link between intuition and sensitivity, ENPs may exhibit more anxiety and/or self-consciousness than other extraverted types, further muddying the E-I waters.

Elaine Schallock has suggested that intuition can also be associated with a proclivity for language and, in turn, with talkativeness. And due to the fact that talkativeness is typically linked with extraversion, one can see how introverted N types (i.e., INFJ, INTJ, INTP, INFP) might mistype as extraverts (see my post Which Personality Types are Most Talkative? for more on this).

In short, a preference for intuition has the potential to confuse both introverts and extraverts regarding their true E-I nature.

More on the Functions

According to both Jung and Myers-Briggs, all of the personality types can be described in terms of a specific hierarchy of functions. Namely, if a type’s dominant function is a thinking (T) function, its inferior function will be a feeling (F) function, since dominant T is associated with an under-development of F (and vice-versa). Likewise, if an intuition (N) function is dominant, sensing (S) will be inferior (and vice-versa). This leaves us with eight possible T, F, N, and S hierarchies, all of which are listed below according to their dominant-auxiliary-tertiary-inferior positions. These hierarchies can then be associated with an E and I personality type as follows:

The above hierarchies can prove handy for those seeking to identify or clarify their personality type, including their status as an introvert versus extravert. If you can identify your strongest (or weakest) preference (e.g., T, F, S, or N), you’ve already narrowed the field down to four possible types, two of which can probably be ruled out rather quickly. Moreover, because each personality type experiences a continuous tug-of-war between its dominant and inferior functions, it can be useful to consider whether your primary struggle is between T and F issues, or S and N ones. These strategies can help you zero-in on your dominant function as well as your true type.

Most people have at least one personality preference that seems less clear or obvious than the rest, which may include uncertainty about their E-I preference. In this post, we’ve touched on several variables that may contribute to this confusion.

If you’re hoping to clarify your personality type, you can cut through some of the confusion by working to identify your preferred functions. To aid this process, I’ve written a book, My True Type, which features in-depth explanations of all the personality preferences and functions. It also includes a Type Clarifier™ test designed to help you nail down your type: 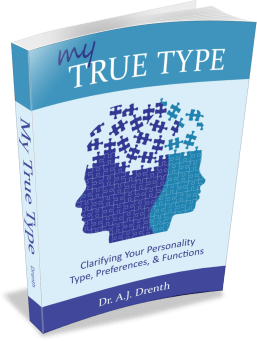