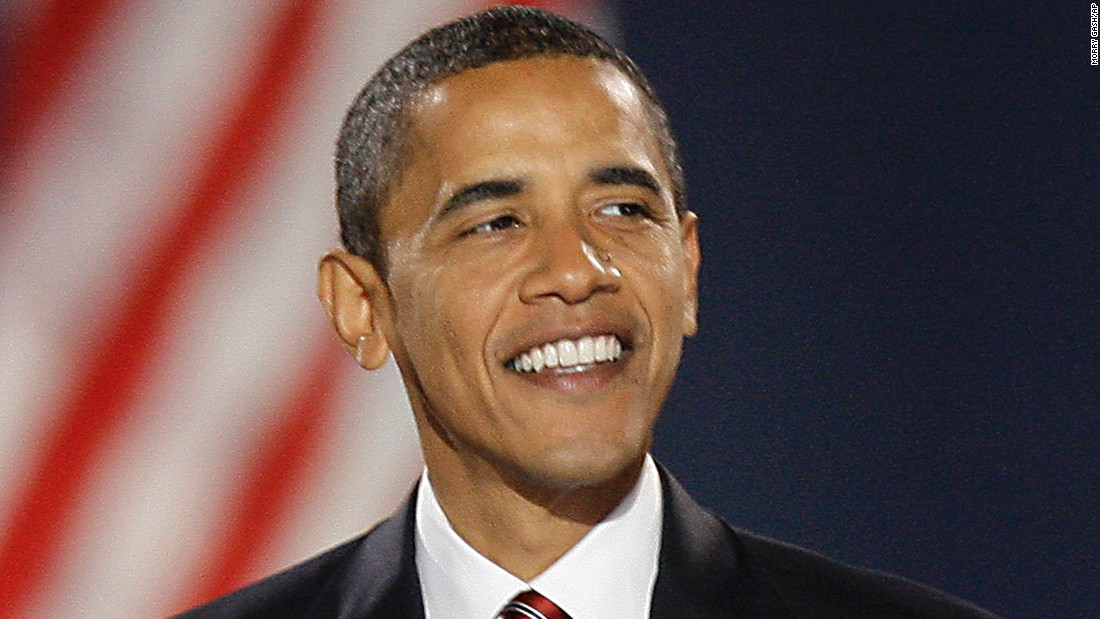 I have already written one post about Obama as an introvert. However, since listening to Obama: From Promise to Power, I wished to add a few more comments regarding his demeanor and personality type. The first major thread that struck me was Obama’s idealism, a characteristic he ostensibly shares with his mother, and one that continues to be a motivating factor in his political work. The book also depicts Obama as a quintessential “dreamer,” as one might suspect from his memoir entitled, Dreams from My Father. These core traits reinforced my endorsement of Obama as both an intuitive and perceptive personality type.

Obama also displays a salient ambitious component to his personality, characteristic of the Enneagram Three, manifested in his life through a number of different guises—from basketball, to academics, to politics. Despite this, Obama has never been drawn to business or compelled by financial incentives. Instead, he is motivated by his ideals and a desire for sociopolitical change. This may point to a preference for feeling, even if slight, over thinking. Historically, Obama has been an avid student of literature and even considered becoming a fiction writer, both of which suggest a bent toward feeling. His giftedness as a writer and orator is likely abetted by his connection to feeling, particularly his feel for language.

With regard to introversion, during late adolescence, Obama choose to begin living somewhat of a monastic lifestyle. This included disciplining himself to regular study of a variety of intellectual, literary, and political subjects, as well as a regular exercise regimen. These were important and formative years for Obama, as he tried to work out his worldview and discover his place in the world. Obama is also characteristically introspective, reflective, and a regular chronicler of his thoughts, qualities which allowed him to write the 400+ page tome, Dreams from My Father. This, in combination with Obama’s linear body type and baby face, clearly depict an introvert, one who happens to be a highly intelligent, charming, affable, and gifted orator.

In sum, after reading most of Obama’s personal works and more recently this biographical account, there is little doubt in my mind that he is either an INTP or an INFP. It is seemingly most difficult to discern his thinking-feeling preference, and one could easily make a good argument either way. However, since he is a male and most males display some degree of thinking proclivities, I would suggest Obama as a feeler. Thus, I will tentatively suggest that Obama is an INFP and an Enneagram 3w4.

Is Obama an Introverted Personality Type?