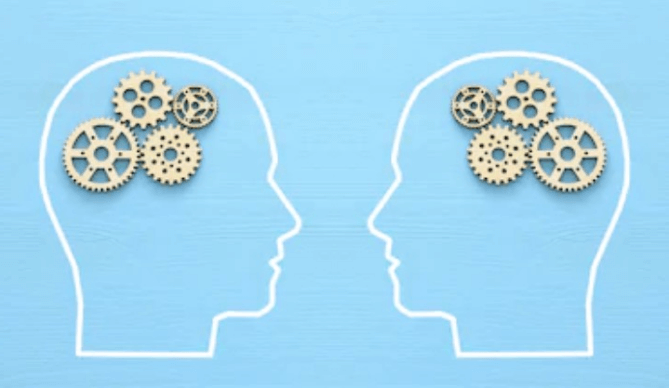 The Myers-Briggs® taxonomy showcases 16 personality types which are identified with a four-letter acronym representing each type’s four preferences (e.g., INFJ). Within the last few years, however, a website called 16 Personalities introduced a fifth personality dimension into the mix: Turbulent (T) vs. Assertive (A). Hence, under this schema, an INTP would be further delineated as either an INTP-T or INTP-A type.

In addition to its ostensible relationship with Big Five neuroticism, the T-A dichotomy also overlaps significantly with various Myers-Briggs preferences and “highly sensitive person” (HSP) traits. In this post, we will explore these conceptual relationships in hopes of bettering our understanding of the personality types.

Elsewhere I’ve observed that the turbulent – assertive dichotomy is not without its conceptual difficulties. Although I believe I understand what 16 Personalities had in mind in using these terms, the fact remains that “turbulent” is not the conceptual opposite of “assertive.” In lieu of assertive, a term like “steady” may have been a better choice.

At any rate, the turbulent notion squares rather nicely with Big Five neuroticism, which includes the following six sub-domains: 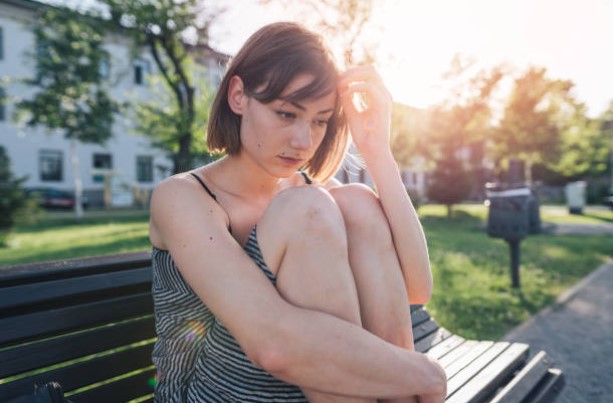 According to Wikipedia, individuals scoring high in neuroticism are:

Emotionally reactive and vulnerable to stress… They are more likely to interpret ordinary situations as threatening, and minor frustrations as hopelessly difficult. Their negative emotional reactions tend to persist for long periods of time… [This] can diminish one’s ability to think clearly, make decisions, and cope effectively with stress.

In short, neuroticism involves higher levels of negative emotions and emotional volatility, thus making turbulent a fairly apt descriptor. High neuroticism is associated with lower performance in work and school, as well as poorer health outcomes. In various creative and artistic fields, however, some measure of neuroticism may prove beneficial.

Individuals experiencing less emotional negativity and volatility are classified as assertive (A) types. Similar to those scoring lower in neuroticism, assertive individuals are believed to cope more effectively with the stresses and vicissitudes of life. They tend to be more resilient and persistent, even when things aren’t going their way. 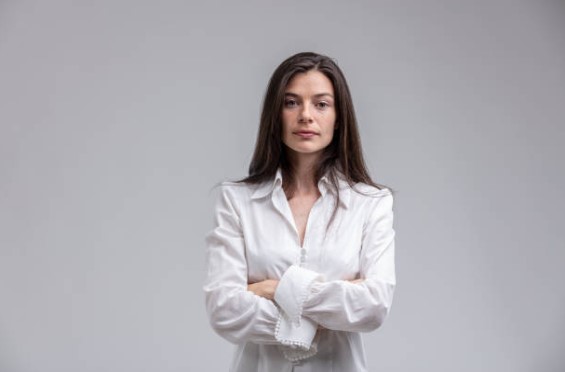 Assertiveness can be observed in work and social contexts, with assertive types being more confident and self-assured in both cases. Turbulent types, by contrast, who might generally be seen as “thinner-skinned,” are more reluctant to put themselves out there, perhaps fearing that others will judge or unsettle them. This is consistent with Big Five research indicating that high neuroticism is associated with social withdrawal.

At this point, you may have noticed a potential overlap between turbulence and introversion (I) as both can contribute to social unease. This relationship has been borne out in research, with introverts generally scoring higher on Big Five neuroticism than extraverts. According to Jerome Kagan’s research, even as infants, introverts tend to be more emotionally reactive or sensitive than extraverts.

This dovetails nicely with Elaine Aron’s work on “highly sensitive persons” (HSPs), the majority of whom are introverts and feelers (F). It’s difficult to imagine turbulent introverts not identifying with the following items from Aron’s HSP self-test:

Research indicates that extraverts (E) are generally more optimistic and prone to positive emotions, contributing to lower neuroticism scores. Moreover, we know that extraverts tend to be more assertive and self-confident in both their careers and social lives.

Thinkers (T) also tend to score lower in neuroticism and turbulence. But I wonder if this isn’t at least partly due to their tendency to repress or otherwise downplay their emotions. I’ve known many T types who lack emotional self-awareness and are more moody or hostile than they’d like to believe. Indeed, one could make the case that accurate scoring on neuroticism requires higher levels of emotional self-awareness and emotional honesty, which is what we’d expect to see from introverts and feelers. Extraverts are characteristically more optimistic (i.e., less realistic) than introverts, which may incentivize them to disregard their negative emotions, while thinkers commonly see emotional matters as impractical and not worth their time.

Another Myers-Briggs dichotomy relevant to this discussion is that of judging (J) – perceiving (P). Judgers are often cast as being more assertive in terms of directly expressing what they think or feel. They are also seen as more responsible (or highly “conscientious” on the Big Five) and likely to finish what they start. Hence, we would expect more J types, especially EJs, self-identifying as assertive rather than turbulent. P types are typically considered more outwardly adaptable and less forceful in their presentation. They’re also conceived (at least in pop culture) as less reliable and responsible. Hence, in our collective imagination, Ps are presumed to be more turbulent.

In light of the above, the relationships between the T-A variable and the Myers-Briggs preferences can be depicted as follows:

Despite these conceptual overlaps, Big Five research suggests that neuroticism is sufficiently independent (a.k.a., “orthogonal”) to justify its standing as a distinct domain of human personality. So even if ETJ types are, generally speaking, more emotionally stable and assertive than IFPs, there are apparently enough exceptions to this rule to warrant the addition of another personality variable, such as T-A.

I strongly suspect that Myers-Briggs organizations won’t be terribly eager to modify their longstanding framework, at least not any time soon. So it will be interesting to see how things unfold in personality spheres in the upcoming years, especially if interest in the T-A variable or neuroticism continues to grow.

Learn More about the Types in Our Books: