According to Myers-Briggs theory, both INJs and ESPs have Introverted Intuition (Ni) and Extraverted Sensing (Se) as part of their “functional stack.” The difference of course is that for INFJs and INTJs, Ni is in the dominant position and Se the inferior, while this situation is reversed for ESPs. What is conscious in INJs (Ni intuitions) remains largely unconscious for ESPs, and what is conscious for ESPs (Se attention to concrete details) is unconscious for INJs.

These inverse functional configurations lead INJs and ESPs to experience the world in dramatically different ways. INJs’ normal mode of experiencing the world is impressionistic. They are less inclined to notice or zero-in on concrete details than ESPs are. While such specifics may be registered by their unconscious Se, INJs are consciously oblivious to the details that ESPs would readily detect. Instead of noticing the specifics of new people or surroundings, INJs experience impressions of them. As their unconscious Se amasses the details of a situation, their Ni works to generate a story or theory about what is happening. Instead of noticing, for instance, what an individual is wearing, INJs might perceive whether he is being honest or genuine. Interestingly, this requires no more effort on the part of the INJ than it does for an ESP to register the color of his eyes. Through the lens of Introverted Intuition (Ni), every situation (or person) is imbued with a “feeling” (i.e., intuition), with an impression of its underlying nature. 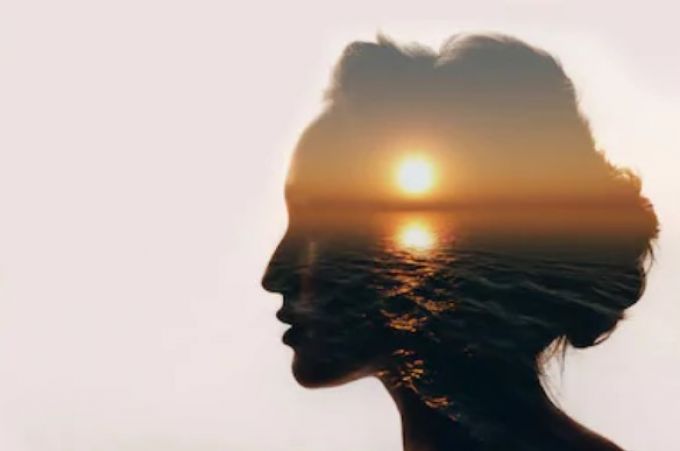 Because of the distinct ways in which ESPs and INJs experience the world, they are likely to give very different accounts of the same circumstance. ESPs would be better at recounting environmental details, while INJs would likely speak of their impressions of various persons or events. It is important to recognize that neither perspective is more right or wrong than the other. They merely perceive things through different lenses. This is why empiricists (i.e., sensates) and intuitives have always butted-heads when it comes to their renditions of “reality.” The fact is that “reality” will always look and feel very different for ESPs than it will for INJs. What we call “common sense” speaks to the concrete experiences of a world heavily populated by Sensing types. But, again, this does not mean that common sense is in any way a more accurate version of objective reality than the world experienced through intuition. It is merely a different perspective.

Clearly, both Extraverted Sensing (Se) and Introverted Intuition (Ni) are useful and beneficial for human collective functioning. Just as we need ESFPs and ESTPs to attend to details and jump into physical action (Se), we need INTJs and INFJs to use their natural strengths as theorists and interpreters to give us a larger sense of what is happening in the world (Ni). When ESPs try to “jump their (functional) stack” and function as visionaries or theoretical leaders, the results are often tepid at best. The same is true when INJs spend too much time dirtying their hands in the world of concrete action or production. The problem is that each type wants what the other has. ESPs know, even if unwittingly, that self-actualization requires an integration of their inferior Ni. The same is true of INJs, who realize that cultivating wholeness somehow involves their inferior Se.

To learn more about Ni and Se, be sure to explore our latest book, My True Type: Clarifying Your Personality Type, Preferences & Functions, which takes an in-depth look at each of the 8 functions and preferences: