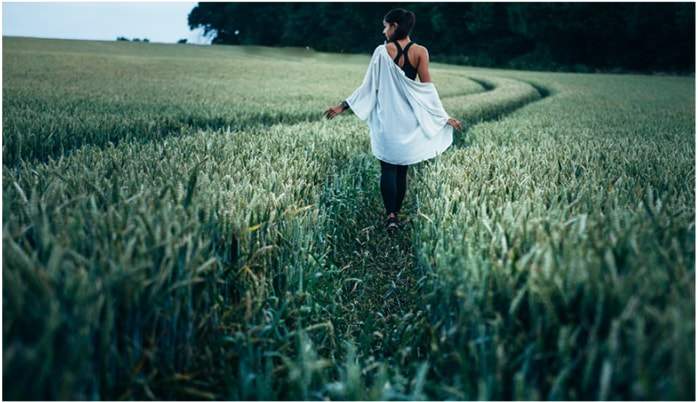 The INFP personality type is creative, idealistic, empathetic, and individualistic. INFPs are among the most open and curious of the 16 personality types, bringing an explorative attitude to their life and work.

Unlike more conventional personality types, INFPs insist on paving their own unique path in life. They strive to ensure that their work and relationships are in alignment with their deeply-held values and reflect who they are as individuals. Seeking a life that moves and inspires them, many are drawn to artistic, religious, or humanitarian endeavors.

Like other introverts, INFPs feel they must “find themselves” before fully committing to a career or relationship. Unfortunately, the process of clarifying their identity and vocation rarely proceeds as quickly as they would like. Indeed, it can take years, sometimes decades, for them to figure out who they are and what they want out of life. For this reason, many INFPs are well-described as “seekers,” avidly searching for self-insight and self-direction.

The term “INFP” is by no means a new one. The 16 types were first proposed by Myers and Briggs in the mid-20th century as part of their attempt to standardize and apply the seminal work of Carl Jung. Only recently, however, has the notion of two INFP types—the INFP-T and INFP-A—been put forth by the website, 16 Personalities.

According to 16 Personalities, the T variable stands for “turbulent” and the A for “assertive.” In this post, we will explore the INFP-T vs. INFP-A personality types, including considering why the former appears to be more common among INFPs.

According to Google’s data, nearly 80% of web searches pertain to the INFP-T rather than the INFP-A type, suggesting that the majority of INFPs score higher in turbulence and lower in assertiveness. INFPs are not the only personality type exhibiting lower levels of assertiveness, however. The other three “IP” types —ISFPs, INTPs, and ISTPs—also tend to be less assertive. This is explainable, at least in part, by the fact that IPs tend to introvert (i.e, inwardly direct) rather than extravert their judgments. Unlike INFJs, who are more inclined to directly express their feelings and judgments, INFPs will usually “bite their tongue” or express their concerns in more roundabout ways. This lack of verbal assertiveness is why INFPs often test as Type 9 on the Enneagram, a type commonly known as “The Peacemaker.”

The minority of INFPs who are verbally assertive may be more self-assured or show greater development of their inferior function, Extraverted Thinking (Te). It is largely through the development of this function that INFPs learn to better express themselves to others—a skill which constitutes an important part of their growth and development. So even if INFPs are less assertive in their younger years, they can strive to develop this capacity as part of their self-growth.

Like INFJs, INFPs also tend to be “highly sensitive persons” (HSPs), which means they are more sensitive and have stronger responses to a variety of stimuli than other personality types. This, in combination with their strength of feeling, leads INFPs to experience inner waves of sensations and emotions (i.e., “turbulence”).

Unfortunately, other personality types (especially thinking types) may fail to appreciate the positive aspects of INFPs’ sensitivity, perhaps viewing them as moody or emotionally volatile. But the truth is their sensitivity allows INFPs to experience life in a deeper and more nuanced way than other types, contributing to their acumen as writers, artists, parents, therapists, and the like. Their sensitivity is thus best conceived as a strength, one that not only enhances and enriches their own lives, but the lives of those around them.

If you want to learn more about INFPs, you’ve come to the right place. We have written extensively about the intuitive (N) personality types and about INFPs in particular. If you haven’t already done so, be sure to explore our in-depth INFP profile.