At first blush, determining one’s Myers-Briggs personality type seems fairly straightforward. But many individuals, especially “IP” (i.e., INFP, INTP, ISFP, ISTP) types, have learned that this simply isn’t the case. The reason for this does not involve one’s personality type changing over time, but relates to type development and the inferior function.

Since IPs’ dominant function is a Judging function—Introverted Thinking (Ti) or Introverted Feeling (Fi)—they tend to be inwardly serious and intentional, even from a relatively young age (this alone may lead IPs to mistype themselves as IJs). And because achieving wholeness requires reconciling or integrating the dominant and inferior functions, many IPs develop the pattern of “jumping their function stack.” So rather than spending time Perceiving by way of their auxiliary function (Se or Ne), they spend most of their time either indulging their inferior function (Fe or Te) or using their dominant function to service the needs of the inferior. 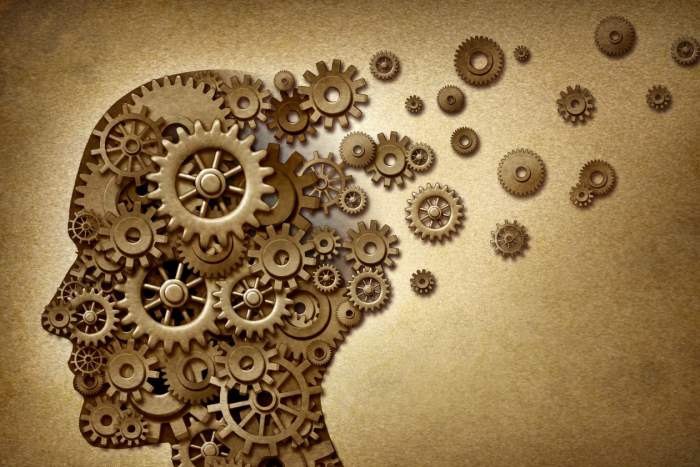 It would be unsurprising, for instance, for INTPs hell-bent on finding love (Fe) to focus more on romantic feelings, perhaps even fanning them through love songs or romantic movies. It may only be after securing a relationship, thereby appeasing the needs of their inferior, that they remove their Fe-colored glasses and clearly see themselves as the Thinkers that they are. Similarly, IFPs may fail to clearly recognize their status as Feelers until the demands of their inferior Te have been sufficiently satisfied. This might occur, for instance, after they secure the right job or career, thus opening the door to the rediscovery of their top two functions.

Still Unsure of Your Type?