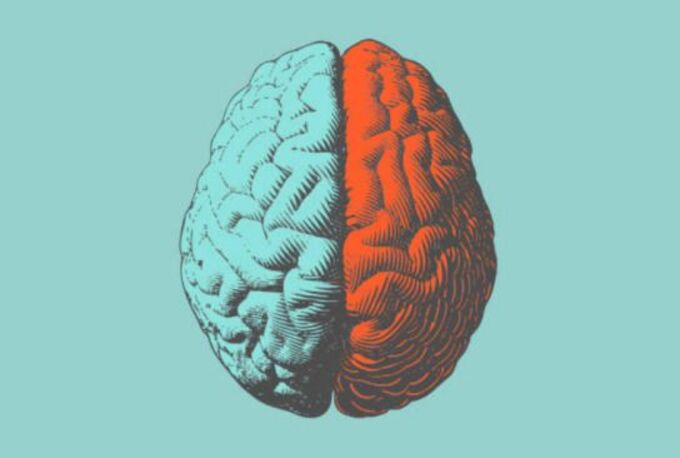 It took me quite a long time to develop a clearer understanding of Introverted Feeling (Fi) vs Introverted Thinking (Ti). In this post, we will explore some of the similarities and differences between these two functions, as well as their respective manifestations in IFPs and ITPs.

Both Fi and Ti are subjective and individualized. We could take two INTPs, for instance, and learn they have distinctly different approaches to a given problem. We might see something similar in two INFPs who display distinct, perhaps even contradictory, personal tastes or preferences.

Introverted Thinking (Ti) produces highly personalized methods or strategies. While the INTP may look outward for new ideas (Ne) and ISTPs for new experiences (Se), both look no farther than themselves when it comes to developing methods or strategies (Ti) for navigating life. 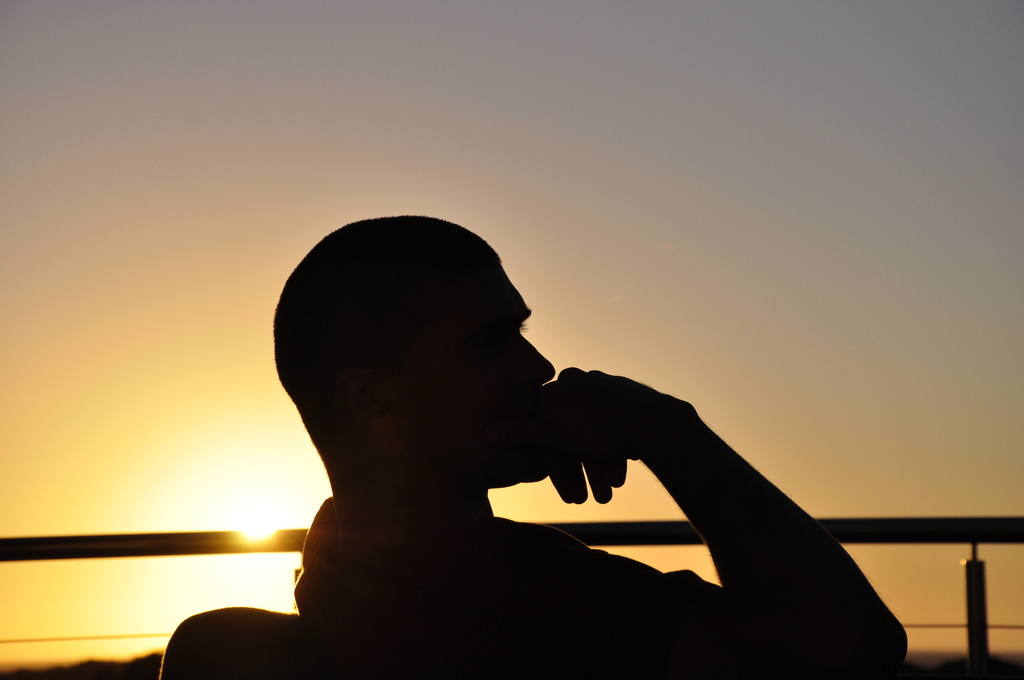 ITPs’ methods often run contrary to those of Extraverted Thinking (Te). Te methods, such as “the scientific method,” are standardized and collectively endorsed. To participate in a Te system, one must consent to a predefined set of rules, protocols, and procedures. Te systems oppose the subjective preferences and methods of individuals. Their goal is to make things as regulated as possible to ensure maximum predictability and control over outcomes.

Since IFPs use Te, they are typically less averse to standardized methods than ITPs are. IFPs are okay with standardized methods so long as they don’t impinge on human (or animal) rights or contribute to other injustices. Like TJ types, IFPs actually appreciate a world that feels orderly and rational; they want “the world to make sense” (Te).

ITPs, by contrast, deplore subjecting themselves to Te systems. Doing so often feels wrong and inauthentic, since their natural bent is toward formulating their own methods and decision-making criteria (Ti). Consider the following illustration:

An ITP is stuck at a traffic light at midnight without another car in sight. While aware of the Te law regarding traffic signals, he feels it incredibly silly and inefficient for him to follow the law in this situation. He may therefore opt to break the law with relatively little guilt, since for him, being authentic means following Ti not Te.

ITPs spend much of their time finding clever ways to circumvent the Te system. Their lives can in many ways be understood as reactions to and against Te systems. They are constantly dodging or revolting against external pressures perceived as threats to their individualized methods and personal autonomy. Since capitulating to Te feels repelling, they often apply their Ti in entrepreneurial ways to carve out their own niche.

Whereas Ti is concerned with developing personalized methods, Introverted Feeling (Fi) has more to do with individual tastes, affections, and causes. As mentioned above, IFPs aren’t necessarily opposed to Te rules and systems, systems which confer a sense of physical order and rationality. So rather than revolting against Te systems, IFPs tend to resist Fe systems perceived to impinge on their personal tastes or moral sensibilities. 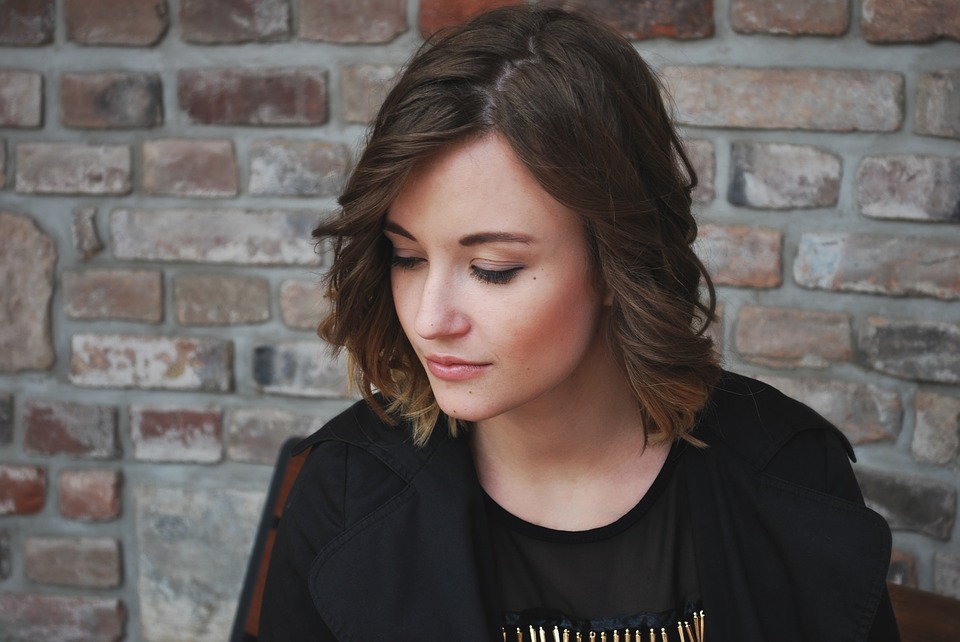 Like Te, Extraverted Feeling (Fe) has a broader, more universal scope. Whereas Te sets out to describe the universal laws of the physical world, Fe focuses on general laws of human behavior. One example of an Fe science is personality typology. Typology does not focus on the less predictable, more individualized elements or deviations in human behavior (Fi), but on generalities that emerge across broader populations. At the population level, individual differences are lost and similarities come to the fore. This resembles the process of zooming out. As one moves farther away from something, details and differences are lost or blurred. This is what Fe does. It steps back from the Fi individual in favor of seeing broader trends and needs across individuals.

This process of viewing human beings systematically can be off-putting to many IFPs, who see it as a threat to their Fi individuality (e.g., “Don’t try to put me in a box or pigeonhole me.”). In the same way that ITPs fear being swallowed up by Te systems, IFPs may fear that being defined as a certain type may somehow stifle or limit their subjective freedoms.

Fi-Fe differences also play out on a more concrete level. Namely, Fe prefers a more standardized approach to human relations, centered on cultivating interpersonal consensus and morale. Fi, by contrast, is relatively unconcerned with general morale. Rather, it focuses on personal feelings and, to some extent, on individuals who have earned a special place in the FP’s inner circle (FPs’ personal feelings and the objects of their affection are difficult to separate because of the ability of those objects to create intense and often pleasurable feelings in FPs).

The Subjective Nature of Fi and Ti

Just as ITPs can be somewhat short-sighted, believing that their personalized methods should be adopted as universal methods, IFPs may feel that the objects of their Fi affection should always be granted highest priority and personalized attention (e.g., “My child deserves the world’s best medical care.”). For Fe types, who place greater emphasis on general human welfare and distribute their F concerns more broadly, it can be hard to see why a given Fi cause or individual should be granted higher priority over the next (e.g., “Why does your child deserve specialized medical care when there are children in other countries receiving no care at all.”). Ti methods of reasoning and strategizing may seem equally subjective and arbitrary from Te users who prefer to employ more standardized approaches (e.g., scientific or quantitative methods).

Even though Fi and Ti are often at odds with each other (after all, TPs also use Fe and FPs Te), they serve as important and necessary counterbalances to Fe and Te. Both work to ensure that the individual isn’t swallowed up or overrun by the collective, making the case for personal freedom, autonomy, and individuality. They are also creative functions insofar as they pave their own path rather than relying on standardized approaches.

To other types, the ways of Fi and Ti may at times seem immoral or irresponsible. Because of their dogged insistence on their own ways or preferences, IPs are often accused of being self-centered and stubborn. From the typologist’s perspective, however, they are no less (or more) moral than types that subscribe to Fe or Te laws. In fact, if we understand morality as the degree to which one is functioning authentically according to his or her type, IPs who fail to follow their own inner guide might actually be considered less moral than those who do.

To learn more about Fi and Ti, be sure to explore our latest book, My True Type: Clarifying Your Personality Type, Preferences & Functions, which takes an in-depth look at each of the 8 functions and preferences.

For a closer look at Ti and its role in the mind and life of INTPs, check out our INTP book (the #1 INTP book on Amazon with over 300 reviews): The INTP: Personality, Careers, Relationships and the Quest for Truth & Meaning.