In her book, Shadows of Type, Angelina Bennet includes a helpful chart which pairs each of Jung’s eight functions with a symbolic concept believed to represent it. She associates Extraverted Thinking, for instance, with a fencing sword.

In this post, we’ll examine the symbols Bennet employs to represent Jung’s functions. We’ve also added images to better illustrate them, as well as a useful visual summary at the end of the post. 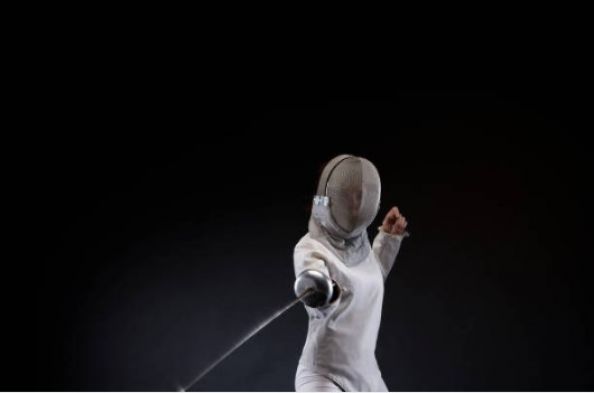 The expressions of Extraverted Thinking (Te) are precise and to the point. One is rarely forced to guess what an ENTJ or ESTJ (i.e., “ETJs”) is thinking, as these types are always ready and willing to express their thoughts. ETJs are straight-shooters, disinclined to “beat around the bush.” If you’re wanting a little sugar to go with your medicine, you’re unlikely to get it from an ETJ.

In this light, we can appreciate Bennet’s use of the “fencing sword” concept, as ETJs’ judgments are quick, pointed, and precise. 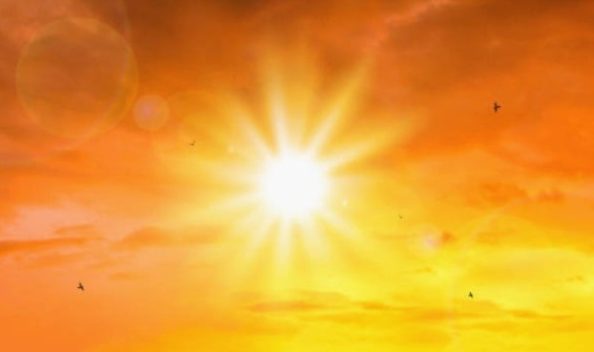 Like Te, Extraverted Feeling (Fe) is an extraverted judging function. While Fe can also deliver quick judgments, the expressions of EFSJ and ENFJ types are typically rich in emotion as they emanate from the heart. EFJs are natural persuaders and motivators. They know how to rally the troops and get everyone on the same emotional page. In speaking from the heart, they naturally stir the hearts of those around them.

In addition to its warmth, Fe can also be quite intense. Orators like Martin Luther King or Tony Robbins are good examples. Therefore, Bennet’s notion of a “radiant sun” nicely symbolizes both the emotional warmth and intensity that characterizes this function. 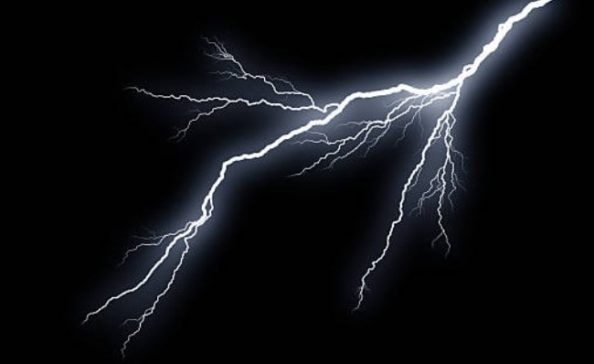 Extraverted Sensing (Se) is quick to take notice of environmental details. It constantly scans its surroundings and zeroes-in on objects of interest. Due to its observational powers, Se users often have good visual memories, able to accurately recall landmarks and other visual details. Se types, namely ESTPs and ESFPs, can also think quickly on their feet, contributing to their aptitude as athletes, performers, emergency responders, etc.

Bennet’s “lightning” descriptor thus appears to effectively capture the workings of Se, as well as the swift and spontaneous responses ESPs are known for. 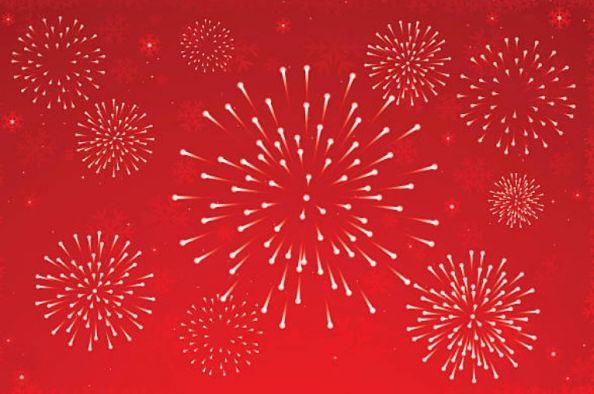 Description: One (idea) after another, exciting.

Extraverted Intuition (Ne) is a prolific producer of ideas and possibilities. ENTPs and ENFPs can be commonly seen brainstorming aloud, barely finishing one thought before they’re onto the next. There’s also an air of excitement or enthusiasm about their ideas, as each idea is felt to have its own sense of novelty and promise. While other types may be dizzied by the speed and multi-directionality of Ne, one thing’s for sure—life is never dull with an ENP around.

Bennet’s “fireworks” concept is thus apropos for Ne. This function starts with an idea—the first boom, if you will—then cascades into an array of related thoughts and possibilities. You can learn more about Ne in our Finding Your Path course. 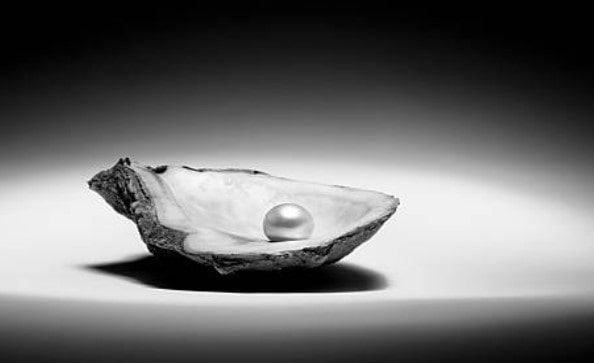 Description: Working on something until perfect or correct.

At first blush, it may seem a bit strange that Bennet chose to associate Introverted Thinking (Ti) with pearl-making. But when we look at the lives of INTPs and ISTPs, many are devoted to honing and refining their craft, whether as mechanics, craftspersons, philosophers, or small business owners.

ITPs are often at their best when investing in something that’s entirely their own. That thing—whatever it happens to be—is their pearl. 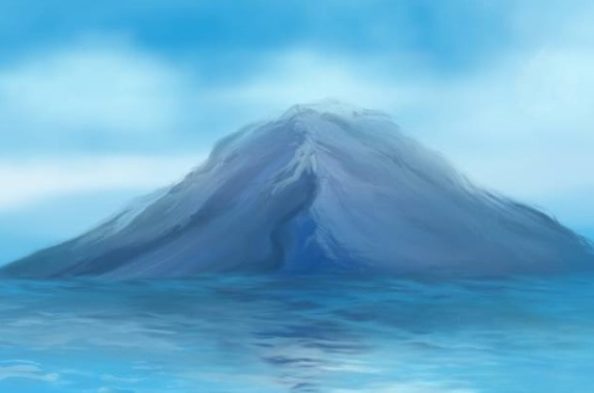 Introverted Feeling (Fi) monitors and manages emotions on a largely independent basis. Unlike Fe types, INFPs and ISFPs don’t wear their emotions on their sleeves. Strangers may thus perceive these types as coy or cool, perhaps even unemotional. But this couldn’t be further from the truth, as IFPs are wellsprings of emotion. One only needs to read their poetry, listen to music they’ve composed, or watch them engage with their children to glimpse their emotional depths.

Bennet’s notion of the “dormant volcano” is therefore an apt descriptor of Fi. Indeed, I recently observed an INFP fashion designer on the reality show, “Making the Cut,” describe herself using this exact term. 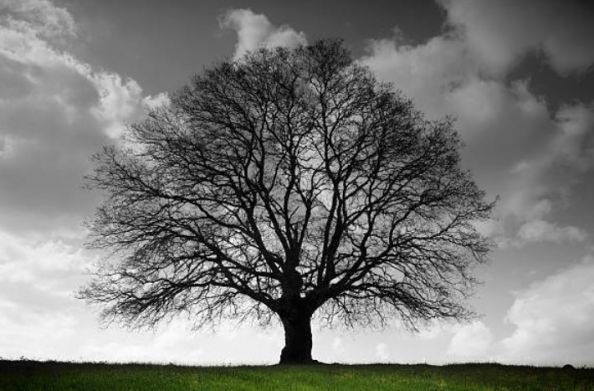 Introverted Sensing (Si) is rooted in our past experience. Whenever we try to preserve the past, or perpetuate it into the present, we are engaging Si. Our habits, routines, and traditions all bear an Si imprint.

As illustrated by the “oak tree” image, Si has a substantiality and deep-rootedness that fortifies it against even the most powerful winds. This can be both a strength and weakness of ISTJs and ISFJs, who can be extremely loyal, steady and committed, but also stubborn and resistant to change. 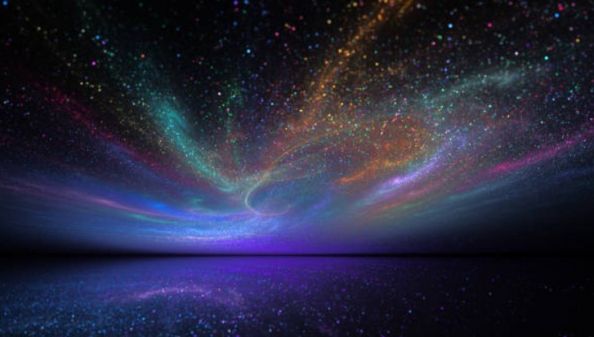 Introverted Intuition (Ni) is an introverted perceiving function. So just as an Se user might gaze upon our external universe, INTJs and INFJs inhabit their own inner galaxy, which feels similarly immense and infinite.

That said, Ni is typically best described in terms of its depth rather than breadth. While its breadth may be circumscribed, its depth is unbounded. In this light, I might have chosen an alternate image for Ni, such as a deep sea diver, but acknowledge that INJs may nonetheless resonate with Bennet’s “galaxy” concept. 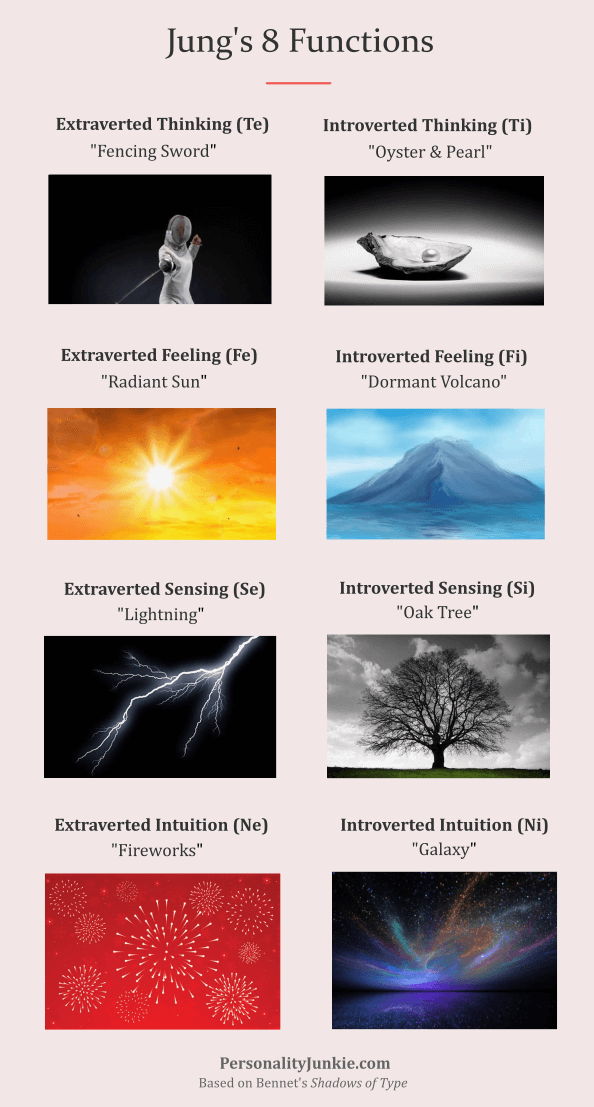 To learn more about each of the 8 functions, be sure to explore our latest book: