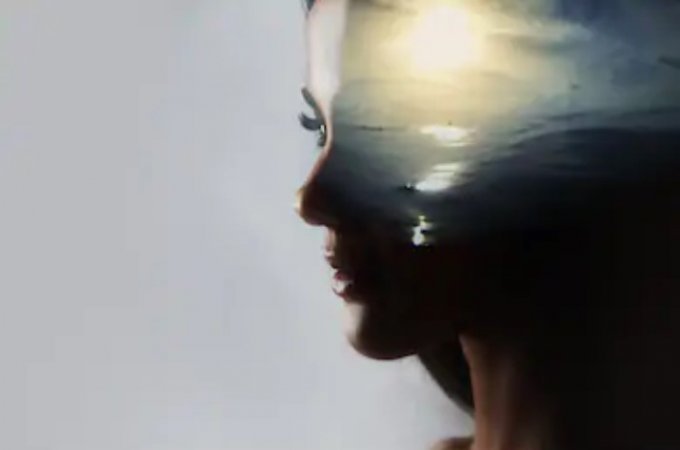 Extraverted Intuition (Ne) is characteristically broad and sweeping in its scope. This is why NP personality types (ENTPs, ENFPs, INTPs, INFPs) tend to be dabblers and dilettantes, bored by what they see as excessive details or minutia. NPs primary concern is getting “the gist”—the basic thust, idea, or essence of a given topic. Then, after doing so for numerous topics, they enjoy making connections among the various “gists” they have accumulated. They thereby construct, by way of synthesis, an even larger gist.

This is why NPs often end up functioning as “popularizers.” Their mode of thought can appeal to popular audiences who don’t have time or patience to sift through all the nitty-gritty or technicalities of a given subject. NPs love being able extract and explain the basic storyline running through a sea of details and complexities. They feel that for knowledge to have import for human life it must be packaged in digestible formats. This often means translating overly technical jargon into everyday language. This is why many journalists, who are, in effect, translators for the public, are ENFPs or ENTPs.

As an Extraverted Perceiving function, Ne works in an open-ended and somewhat unpredictable fashion. To outsiders, it can often seem random, since NPs see connections or associations between things that others may not. The open-endedness of Ne is also what allows NPs to entertain a broad spectrum of outside viewpoints. NPs may find themselves thoroughly convinced by one argument, only to feel similarly entranced with an alternative. In its pure form, Ne ideation is highly fluid.

In light of the fluidity of their ideation, NPs may find themselves uncomfortable when other types make assertions that seem too firm or conclusive. For instance, NPs commonly feel uncomfortable around EJ types whose extraverted judgments seem overstated or at least open to debate. Despite their characteristic openness, NPs can quickly see exceptions or make objections when exposed to excessively strong judgments. In fact, NPs often seem more attuned to or troubled by anomalies or outliers than NJs are (this is probably what inspired ENP Malcolm Gladwell to write a book entitled Outliers). NPs have been known to throw out entire theories on account of what they see as a single irrefutable exception. It may be their sensitivity to exceptions that undergirds their impatience for in-depth theoretical development.

Despite their sensitivity to exceptions and alternative explanations, NPs many not always apply the same skepticism to their own theories, at least not immediately. When NPs feel inspired, they are wont to follow their Ne wherever it leads, putting their skepticism on the backburner. It may take a few days, once they are no longer engrossed in the initial excitement of their new theory, for them to step back and consider alternative explanations.

In sum, NPs are a curious admixture of openness and skepticism. They can be enthusiasts one moment, irritable skeptics the next. This can make life with an NP a challenging affair, since their beliefs and passions can seem to fluctuate on a daily basis.

Because of the wayward nature of their Ne, NPs with a serious interest in working in an idea-centered career must learn to adequately harness and order their thoughts. Some careers are more amenable to the spontaneous ways of Ne than others. Journalism, blogging, or ministry, for instance, all allow NPs to use their Ne in relatively short bursts. This is typically a good thing for NPs, since their motivation and enthusiasm can wane as quickly as it comes. Other lines of work, such as becoming a scholar, scientist, or author, require more sustained focus and strengthening of their introverted Judging function (Ti or Fi).

In trying to discern truth, NPs often attune to the broader context of a phenomenon. As Extraverts, ENTPs and ENFPs are particularly apt to focus on environmental factors (e.g., culture and “nurture”) than they are biological or endogenous ones (e.g., “nature”). For this reason, ENPs may be more drawn to subjects like sociology, anthropology, or politics than to biology or psychology, especially early in their development.

NPs (especially ENPs) are also prone to taking a historical approach in their reasoning. Studying history allows NPs to approach ideas in a fluid fashion, tracing their evolution over time. This is appealing because Ne is less concerned with hammering out static concepts than it is with making new connections. With that said, INPs, especially INTPs, tend to be less interested in history, since their dominant function is a Judging function, which strives to impose order on ideas. In this sense, INTPs resemble NJ types. While some INFPs may also be drawn to developing static conceptual frameworks, on the whole, they are less interested in systematizing ideas than the other IN types (this seems particularly true of INFP females).

While some types may find the broad, speculative nature of Extraverted Intuition to be a dubious means of discerning truth, at the end of the day, NPs play an critical role in the public forum of ideas. The outwardly open and adaptable nature of Ne, combined with its ability to discern and convey the “gist” of issue, contributes to their broad appeal as communicators, whether as orators or writers. So although many NPs may not produce a systematic or unified body of work on a single subject (something we might expect from an INJ), they are nonetheless valued for, among other things, their ability to shape and express information in clear, digestible, and interesting ways.

If you’re an NP looking to find yourself or your direction in life, we encourage you to explore our new online course—Finding Your Path as an INFP, INTP, ENFP or ENTP—specially designed to help clarify your personality, life purpose, relationships and career path as an NP type: