In my view, one cannot be a serious student of Myers-Briggs typology without eventually questioning the relationship between sex differences and personality type. In considering this issue, we must first take care to distinguish sex differences from gender differences. The notion of sex differences emphasizes the role of biological factors, whereas gender pertains more to cultural factors; the former speaks to nature, the latter to nurture. 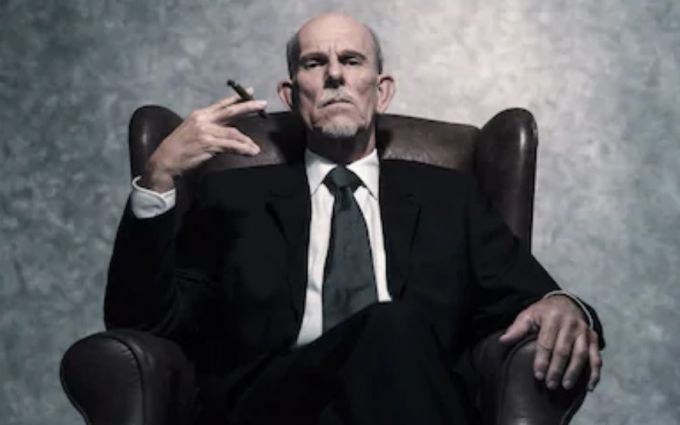 Specifically, testosterone has been shown to positively and moderately correlate with behaviors associated with acquiring and maintaining dominance or hierarchical status. While this trend appears to hold true for both men and women, since males have far greater circulating levels of testosterone, it stands to reason that dominance-seeking is, generally speaking, likely to be of greater concern for males. This is supported by the fact that the vast majority of mammalian species are characterized by dominance hierarchies existing primarily among males. This is not to say that some women will not be not strive for dominance. Nor is it to say that all men do or should strive for dominance. It is merely to suggest that, on average, there is a greater propensity for males to exhibit dominance-seeking and that higher levels of testosterone may play a role in this behavior.

Extraversion (E) is often associated with assertiveness. According to “Big Five” personality researcher Colin DeYoung, assertiveness constitutes one of two primary “meta-traits” of extraversion (the other being enthusiasm). Assertiveness involves having a “strong personality,” being active / proactive, and avidly pursuing one’s interests or ambitions; some have described it in terms of being a “go-getter.” On an interpersonal level, assertiveness entails having the courage and confidence to express one’s views and to take the lead when necessary.

Myers-Briggs Thinking (T) might also be conflated with dominance, since Thinkers are often viewed as more independent and less concerned with achieving consensus. Finally, Judging (J) types, who are outwardly more forceful and less malleable, might also be construed as more dominant. It’s easy to imagine, for instance, how an ENTJ might seek dominance by working their way up the corporate or political ladder. Imagining how an INFP, might do so, however, is more difficult.

Dominance as “Eminence” for Introverts

Since the colloquial understanding of dominance is closely intermingled with Extraversion, I suggest that for Introverts, it might be better to understand dominance-seeking in terms of striving for eminence. Eminence involves being recognized for excellence or superiority in one’s chosen work. Understood this way, we can more readily envision how achievement-striving might occur in similar proportions among Introverts and Extraverts.

In striving for eminence, some personality types, such as INTJs, might opt for a more conventional career path. They might, for instance, aspire to become eminent scientists, physicians, or university faculty. INTPs, by contrast, may struggle more with finding a ready path to eminence. Often seeing themselves as independent investigators or innovators, they are deeply compelled to pave their own path. Doing so can be difficult, however, as the unconventional path lacks ready criteria for evaluating and recognizing eminence. The open-endedness of such a path can be another challenge, as can making it profitable.

It is no wonder, then, that ambitious introverts commonly report frustration in their work life. They may be incredibly driven and committed to their passion, but find themselves feeling enervated or disillusioned when “the system” or society seems to have no clear place for their combination of talents and interests. In response, others may advise them to get a “real job” and to stop being so idealistic. Introverts may also downplay their need for external validation and try to convince themselves that intrinsic satisfaction should be enough. Unfortunately, none of these options is optimal for introverts, who want to be recognized and rewarded for pursuing their passion in a way that feels authentic to them.