Introverted Feeling (Fi) serves as the dominant function for INFPs and ISFPs, as well as the tertiary function for INTJs and ISTJs. When INTJs and ISTJs begin to develop their Fi they begin to attend more closely to their personal feelings and values. They may develop stronger interests in music, poetry, or other forms of artistic expression. They may also begin looking for work that better embodies their values. They may, for instance, transition from for-profit to non-profit work, granting greater priority to their subjective values. 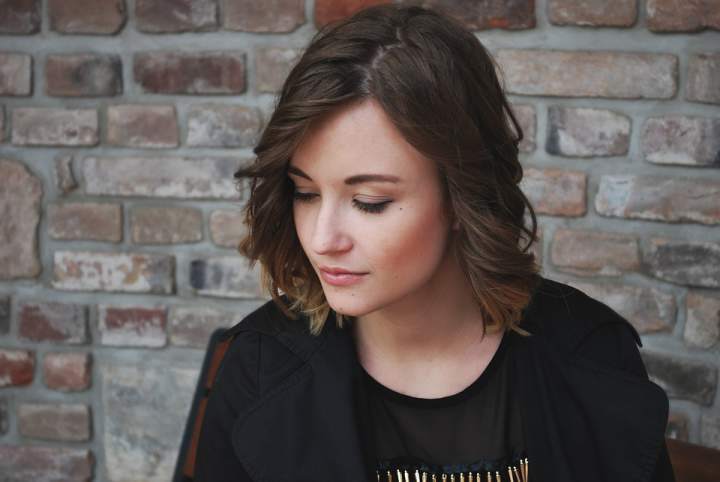 Developing their Introverted Feeling also prompts ITJs, especially INTJs, to engage in self-discovery. Frederich Nietzsche, often cast as an INTJ, was deeply concerned with self-discovery and self-actualization, as exemplified in his famous dictum: “Become who you are.” It is not uncommon for ITJs to be career-oriented as young adults. Once they hit their thirties or forties, however, they are more apt to ask themselves what they, as individuals, really want to be doing. At this stage, they can appear similar to INFPs, who often initiate their process of self-discovery earlier in life.

In tapping into their own subjectivity, ITJs may also develop greater empathy for others’ feelings. They begin to recognize and appreciate the merit of subjective concerns. They discover that truth does not merely reside at the level of universals (Ni) or traditions (Si), but also in the felt experience of the individual (Fi). Such ITJs take on a more personable and humane quality, interested not only in ideas or principles, but also the unique lives of individuals.

Introverted Feeling also contributes to ITJs’ desire to act as moral change agents. Because of their unique functional trio of Ni-Te-Fi, INTJs can make for the most prodigious of change agents and reformers. Their Ni and Fi work together to formulate a grand vision, their Te specifies a plan for its implementation, and their Fi supplies the personal desire to see it actualized. Their drive for change and reform may find roots in any number of fields—from politics, to ministry, to business, to education.

When stressed or when their Fi is underdeveloped, ITJs are prone to taking things personally. They may seem excessively sensitive, quick to overreact and defend themselves. To ameliorate this hypersensitivity and defensiveness, it is important for ITJs to become more aware of their Fi feelings, fears, and insecurities.