In Part II of the INFJ Strategies for Dealing with Emotions series I talked about how the INFJ can take on other people’s emotional state fairly easily in certain situations, which then automatically alters their mood. Sometimes for the worse. This is of course is not a very desirable situation when you are trying to live an emotionally stable life, with a minimum of internal drama. It would thus benefit INFJs if they realized that the experience of extreme emotional turmoil is, more often than not, an exaggerated version of reality. This is because of their oil-on-fire emotional processing, which I discussed in Part II and the tendency of their Fe to absorb others’ emotions like a sponge. This is not to say that Fe works the same way in every position in the order of preferred functions ( a.k.a. the functional stack). 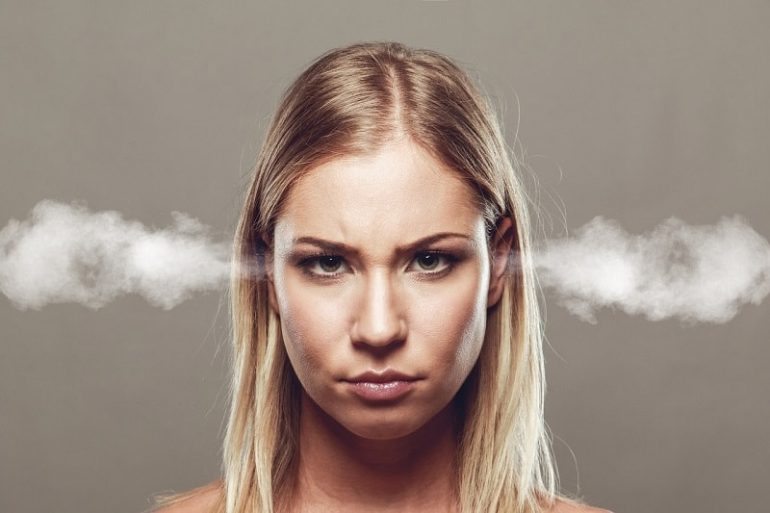 Long-Term vs. Short-Term Emotional Processing for the INFJ

When emotions are processed in the internal world, there needs to be an introverted judging function to scale them down to manageable proportions, like Fi, or alternatively, Ti. Without a reasonably developed Fi or Ti, it is much harder to internally manage or process emotions. I described a way around this in Part I of the series. Namely, processing emotions in the external world through verbal or other forms of expression. And while this approach works well in the long term, it can be more difficult to apply when emotions are heated, such as in an argument. This makes it essential for INFJs to have some go-to techniques for handling these types of situations.

So let’s imagine the INFJ is having a heated argument that is really getting to her, and she is feeling very emotional. Feeling very emotional is a cue that she should be aware that a few things are likely to happen in that moment: misinterpretation of the other person’s verbal/body language or actions; reacting to or making decisions based on those misinterpretations; using overly harsh language or actions out of frustration. These are the effects of being overloaded with emotions and being unable to process them in the moment, or as I like to call it, being emotionally drunk. And in that emotionally drunk state, there is a good chance she will say or do something she will come to regret.

When INFJs find themselves in these sorts of situations, I recommend the following strategies:

1. Shut it down: Avoid seeking/reacting to confrontation or making (big) decisions. Wait until the heated emotions have settled and your Ni and Ti are functioning properly again, typically at least one day.

2. Damage control: Remove yourself from the situation, reducing the chance you will say or do things you will come to regret.

3. Reality check: Realize that the intense emotions you are experiencing are disproportional, and are caused by the mechanisms I have described in this article series – this will bring you one step closer to feeling in control again.

Learn More about INFJs in Our books:

INFJ Strategies for Dealing with Emotions Part I & Part II

Learn More about
Your Type!