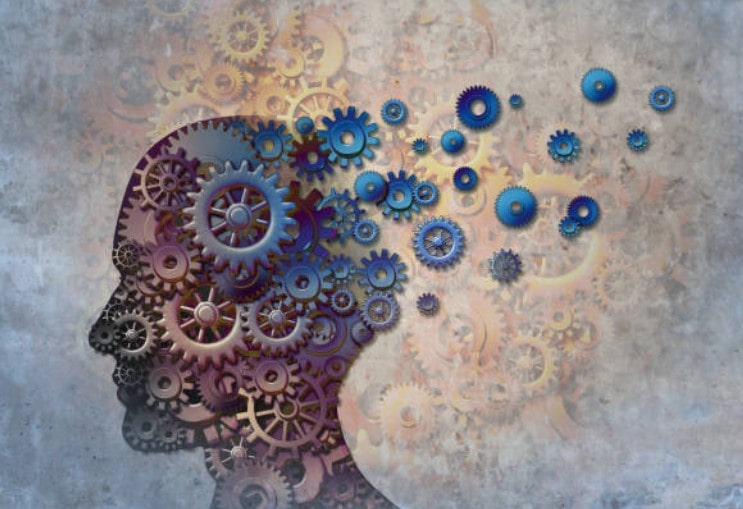 Aphantasia, also known as congenital aphantasia, involves an inability to readily or reliably visualize mental images in the waking state. Although aphantasia was described as early as 1880 by Francis Galton, it didn’t receive its official scientific name until 2015.

As of 2021, we still know relatively little about this phenomenon. Preliminary findings suggest that aphantasia affects about 2% of the population, predominantly those of male gender. Since the general characteristics of aphantasia have been well described elsewhere, in this post we will discuss a couple of oft-overlooked issues that may be critical to understanding the underlying causes of aphantasia.

Is Male Gender the Primary Factor in Aphantasia?

In light of its ostensible correlation with male gender, I will hypothesize that men are prone to aphantasia for the same reasons they are disposed to spatial rather than object visualization. Much of the background for this assertion can be found in my post, Cognitive Styles of Thinkers vs. Feelers: Visual, Spatial & Verbal, which we will consult at various points for the remainder of this post.

Most of the aphantasia papers, as well as the instruments used to measure it (e.g., Vividness of Visual Imagery Quiz or “VVIQ”), seem geared toward a particular type of visualization called object visualization. According to scientist Maria Kozhevnikov, there are two distinct styles of visualization: object and spatial. Object visualization involves seeing or recalling mental images of objects / scenes with full color, vividness, and detail—which appears to be the most salient and talked about deficit of those with aphantasia.

The second style, spatial visualization, emphasizes visual features like location, movement, spatial relations and other spatial attributes. The mental imagery of spatial visualizers omits many of an object’s details in favor of its general contours. Those using this style often prefer schematic diagrams and sketches when reading a textbook, can sketch blueprints for familiar buildings from memory, can intuitively “wayfind” without landmarks, and may excel in mechanical / spatial reasoning. Spatial visualization can be traced back to higher testosterone levels, which tend to be significantly higher in men than women. Even as children, males are more drawn to moving objects—to “physics” if you will—than they are to human faces. The reverse is generally true in females.

Granted, those with aphantasia may report low conscious levels of spatial imagery. However, I will contend, in concert with professor Bill Faw’s discussion, that their spatial abilities are very much intact and are merely functioning unconsciously or subliminally. Moreover, those with aphantasia may consider themselves “verbal” thinkers, that is, as “thinking in words.” But as I argue in my aforementioned post, language is in many regards constructed on images, as well as spatial metaphors, both of which may operate just beneath the surface of consciousness:

Those who don’t experience a lot of mental imagery may… fancy themselves a “verbal” person. While the visual-verbal distinction has a certain utility, it’s also true that language is in many respects fashioned on our visual observations. So even individuals who “think in words” are reliant on subconscious imagery. Take novelists, for example. While they typically exhibit a verbal cognitive style, many rely on visual descriptions to acquaint readers with their imagined world… Scientific and philosophical writing is also built on imagery. Unlike fiction, however, analytic thinkers rely less on detailed or vivid imagery and more on spatial concepts. Indeed, I suspect that much of what we call logic is founded on spatial observations and visual inferences of causation.

In short, I suspect that aphantasia is largely the result of having a masculine brain pertaining to testosterone exposure. Simon Baron Cohen has made similar remarks about autism, locating it at the “systemizing” rather “empathizing” end of his male-female brain continuum. Indeed, I wouldn’t be surprised if a link was discovered between aphantasia and autism. There’s a sense in which both strip away the color and vividness from the imagination, paving the way for a greater focus on the logic of systems, mechanisms, and structures. So while some with aphantasia may mourn their lack of vivid mental imagery, in all likelihood, there’s an upside—potentially in the form of heightened verbal, spatial, analytic, or mathematical capacities.