If you are familiar with Personality Junkie or have read any of our books, you have probably noted our emphasis on the inferior function, particularly its “tug-of-war” with the dominant function. You may be surprised to learn then, that when I first encountered theorists heralding the importance of the inferior function, my first response was one of skepticism and disinterest. If personality type was structured primarily around the dominant and auxiliary functions, I reasoned, then why even concern ourselves with the weaker or less conscious functions?

Fortunately, as is often the case, my initial premature judgment was eventually overturned. And for this I will be forever grateful, as the inferior function has in many ways revolutionized the way I understand human beings and general, as well as the personality types in particular.

Although I have now been writing about the inferior function for some time, one set of dots I was slow to connect was the inferior’s relationship to the age-old saga of humans as salvation seekers. In other words, I failed to realize that Jungian typology was not only telling us a lot about specific personality types, but was also proffering an explanation for one of the most fundamental impulses of the human psyche—the human quest for wholeness. I suddenly realized that this was bigger than psychology and carried important implications for what many consider spiritual or existential problems.

At some point in early to mid-adulthood, most of us start to sense that something important is missing in our lives. Unsure of the cause or nature of this perceived void, we embark on a sort of spiritual quest to discover what is missing. 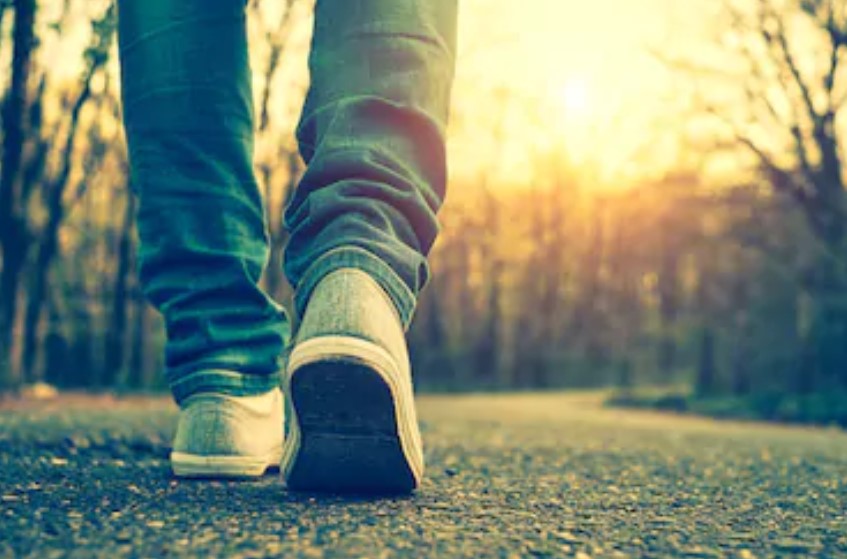 This seeker phenomenon is a perennial theme in religious myths (e.g., searching for the “promised land”) and literature, as individuals or groups are depicted as searching for salvation, redemption, enlightenment, etc. Comparative mythologists have even considered this a universal human phenomenon, or what Joseph Campbell dubbed a “monomyth.”

Considering the ubiquitous nature of this human quest (also called the “hero’s journey”), we are behooved to understand its origins. While some may explain our perceived lostness or emptiness in spiritual or religious terms, it can also be understood as a psychological phenomenon. Jung’s work, in particular, provides great insight into the psychological origins of this universal impulse. In his book, Jung’s Four and Some Philosophers, Thomas King nicely explains and expounds on Jung’s thinking on this matter:

The time comes…when the individual feels life is empty; something is missing. The original sense of purpose is gone and one is dispirited and confused. At this point the individual feels called to make a difficult search for the rejected (i.e., inferior) function…The individual…sets out on a difficult and unfamiliar journey (e.g., “a sea voyage,” “a venture into the forest”) to locate the missing function.

This quest for wholeness is never as simple and straightforward as it might seem. Rather than finding and integrating the inferior in a satisfactory way, a protracted struggle develops between the dominant and inferior. This struggle is rarely resolved without a fair amount of pain and suffering. But as the myths tell us, it is a necessary precursor to salvation, paving the way for transcendence and integration. As King writes, “If all goes well, there will be a reconciliation of the functions. This integration is often symbolized as a circle (Mandala) or a circle containing a Quaternity (the four functions in balance). This expresses wholeness, the goal to be attained.”

This, of course, is only a thumbnail sketch of the hero’s journey, or what Jung called the process of “individuation” (I typically call it “type development”). To learn more about the inferior function and the phases of type development, I encourage you to explore my book, The 16 Personality Types: Profiles, Theory & Type Development.