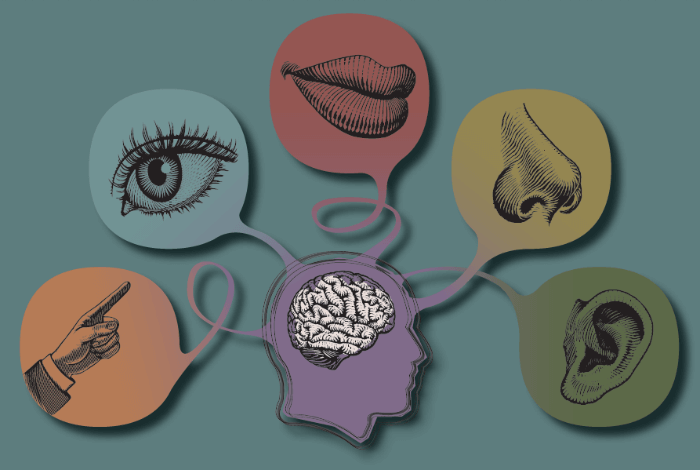 One area that is often overlooked in typology circles is the relationship between learning styles and personality type. In this article, I would like to briefly explore the visual, verbal, auditory, and kinesthetic learning styles, as well as their points of overlap with the cognitive functions.

Historically, researchers have found it useful to delineate between visual-spatial learners and verbal learners. In fact, these are often suggested to be linked with sex differences, with males showing advantages in visual-spatial reasoning and women in verbal fluidity.

More recent studies have separated gifted visual-spatial learners into two distinct camps: spatial visualizers and object visualizers. Spatial visualization, in which males generally have a slight edge, involves the ability to mental rotate objects in three-dimensional space. Such individuals do well with mechanical reasoning and often excel in certain types of science and engineering. Object visualization, in which women tend to perform somewhat better, involves the ability to clearly recall the vivid colors, details, and images of faces, dreams, or scenes. These individuals often make excellent visual artists.

Auditory (aural) learners often demonstrate strong verbal or musical aptitudes, as they more readily absorb the necessary elements of language or music. Kinesthetic learners are your hands-on learners, excelling in tasks that required skilled, coordinated movements of the body.

Though I am unaware of any studies in this regard, we might hypothesize that predominantly kinesthetic and visual learners would use Extraverted Sensing (Se)—the function used by Sensing-Perceiving (“SP”) types—as one of their personality functions. Se involves a tendency toward physicality, as well as attention to a breadth of external sensory data. Predominant auditory learners, by contrast, may well prefer Extraverted Intuition (Ne), a function used by Intuitive-Perceiving (“NP”) types, which skillfully surveys and connects ideas from without. In fact, Intuitive (N) types—known for their penchant for abstract reflection—may generally have an edge with auditory learning, since language itself is abstract and symbolic.

Profiles of the 16 Personality Types