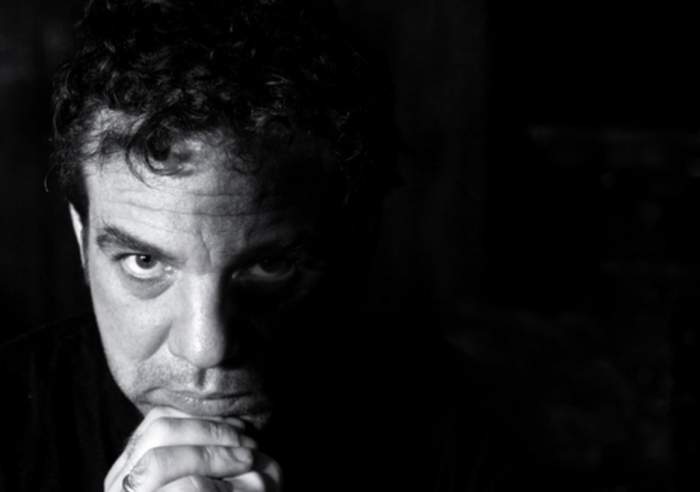 Introverted Thinking (Ti) serves as the dominant function for both the INTP and ISTP personality types, as well as the auxiliary function for ENTPs and ESTPs. Thus, in order to fully understand “TP” types, it is important to grasp the essential nature of this function. To avoid having to reinvent the wheel, I borrowed much of the material for this post from my latest book, The INTP Quest.

When working to understand Ti, it can be helpful to compare and contrast it with its thinking counterpart, Extraverted Thinking (Te). Te orients its reasoning to collective standards and procedures, as well as empirical and quantitative data. Whenever possible, its data is collected under tightly controlled circumstances (e.g., controlled experiments) in order to precisely measure the effects of manipulating a single variable. Science is a quintessential embodiment of Te, as evidenced in its heavy reliance on formal experimentation, measurement, quantification, and standardized methods.

The workings of Ti are more informal, holistic, qualitative, and impromptu in nature. Lenore Thomson has suggested that Ti predominates in tasks requiring situational logic, such as aligning and hammering a nail. In determining where and how to strike a nail, Ti uses a technique colloquially known as “eyeballing,” that is, it quickly and informally appraises the situation (e.g., the size of the hammer, length of the nail, thickness of the board, etc.), making adjustments as necessary with each successive strike.

As an introverted function, Ti relies on its own inner logic and manufactures its own ways of doing things. In many respects, this makes Ti a more portable and versatile function. Instead of referencing external protocols and “doing things by the book” (Te), Ti is confident in its ability to spontaneously and independently figure things out. Characteristically clever and innovative, Ti can engineer hacks or workarounds in nearly any situation.

While Ti is useful for navigating the concrete world and solving practical challenges, it can also be applied conceptually and theoretically, especially when coupled Extraverted Intuition (Ne), as seen in INTPs and ENTPs. It is largely Ti that compels NTPs to understand the essence of things, including their essential self, purpose, and philosophy.

While all the judging functions (i.e., Ti, Fi, Te, and Fe) work to establish firm beliefs, methods, or values, because Ti is both an introverted and a thinking function, it is particularly concerned with those that are essential or foundational.

Te, by contrast, is more fact-oriented and therefore more comfortable with pluralities (as opposed to singularities or essences). In this sense, Ti is more reductive than Te. It attempts to strip away particulars and boil down pluralities so that only what is essential or foundational remains. In mathematical parlance, Ti seeks the “lowest common denominator.”

While Ti can be seen as acting reductively in its quest for foundational knowledge, it is actually more holistic in its approach than Te is. Te strives to reduce or eliminate the subjective contributions of the investigator in order to allow “the facts to speak for themselves.” Such an approach is characteristic of what we know about the left side of the brain, which is why Te is considered a “left-brained” function.

Conversely, Ti trusts and embraces its own subjectivity, considering it a useful and necessary tool for discerning truth, and especially wisdom. Unlike Te, Ti incorporates information from both sides of the brain. Its right-brained element imbues it with a softness, roundness, and openness that is lacking in the Te approach. It also brings more nuance to the Ti perspective, seeing things in shades of grey rather than black and white.

Insistent on marching to the beat of their own drummer, INTPs and ISTPs are the most fiercely independent of all types. Leading with Ti, they are self-directed and self-taught. They follow their own lead with little need for external aids or prompts. Because their autonomy is so central to who they are, they are very protective of their time and freedom. They can become frustrated or resentful when others try to coerce or make demands of them. They instinctively resist, even if mostly inwardly, actual or perceived threats to their autonomy. Consequently, INTPs aren’t always the best team players. While they may go with the flow for a while, they eventually get restless and want to work independently. For it is only when they are alone, or are otherwise granted ample freedom, that they feel most themselves.

As a judging function, Ti is inclined to take life rather seriously. While some personality types see having fun as their primary life objective, ITPs want more from life than just fun and games. They bring a characteristically work-oriented approach to life. They seek a central purpose in which they can consistently invest their time, thought, and energy.

As an introverted judging function, Ti prefers to make its own independent assessments and utilize its own evaluative criteria, the validity of which are experienced as self-evident. It is relatively unconcerned with whether others agree with its methods or conclusions. The independent and self-referencing nature of Ti has largely contributed to ITPs’ reputation as armchair philosophers. According to Jung:

The introverted thinking type is strongly influenced by ideas, though his ideas have their origin not in objective data but in his subjective foundation…However clear to him the inner structure of his thoughts may be, he is not the least clear where or how they link up with reality.

Not only does Ti feel perfectly at home making its own judgments, but it also serves as a filter for incoming information. If something is perceived as irrelevant to its current objectives, Ti will ignore or dismiss it. Due to this filtering propensity, ITPs can be subject to developing tunnel vision. As Jung observed:

With the intensification of his type, his convictions become all the more rigid and unbending. Outside influences are shut off; as a person, too, he becomes more unsympathetic to his wider circle of acquaintances…Because of the subjectivization of consciousness…what secretly concerns his own person now seems to him of extreme importance.

While it is true that ITPs in some respects “live in their own subjective world,” they are not pure isolationists. Their extraverted functions serve to counterbalance Ti, prompting ITPs to intermittently look outside themselves and engage with the ideas (Ne), sensations (Se) and people (Fe) in the world around them.

Learn More about Ti Our Books:

Learn more about Introverted Thinking and how it manifests in INTPs and ISTPs in our books: