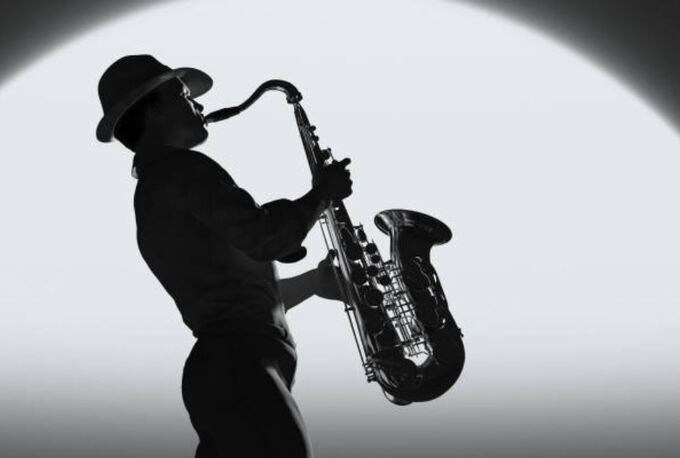 We often think of creativity as an ability or personality trait. And as discussed in my post, Creativity and Personality Type, there’s certainly some truth to this.

But creativity can also be a passion and vocation—a portal to meaning, challenge, and personal growth. I like the “portal” image because it illustrates how creative work can usher us into a new psychological realm or mode of being. It’s a way to escape the confines of “ordinary” consciousness, which creatives can find a bit dull or uninteresting.

If ordinary consciousness feels mundane and incapable of commanding our full attention, we feel compelled us to search for something else—something more interesting or engrossing. The longer this search persists, and the longer our attention remains divided, the greater the opportunity for negative thoughts, moods, and feelings to creep in and take over. In other words, having unfocused attention tends to make us less happy and more neurotic.

Writer Colin Wilson likened this scattering of attention to a leaky garden hose. We know that any leaks, kinks, or bad connections in a hose can significantly reduce the quality and intensity of its water output. Similarly, if our attention is leaking or spraying in multiple directions, it can’t achieve its optimal level of focus and intensity. Dealing with a defective hose and “leaky” attention can be similarly frustrating, especially since we know that life is better when these things are working properly.

In an attempt to eschew or assuage the displeasure of scattered attention, we turn to various forms of media—be it games, music, podcasts, television, smartphones, etc. We offer our attention a succession of bones to chew on, which provides temporary relief from boredom and neuroticism. While these sorts of diversions certainly have their place, they rarely manage to satisfy our craving for deeper meaning, purpose, and significance.

Creative Flow: An Optimal State of Being

No one understands this better than creative types who demand more from life than passive forms of escape like drugs, media and so on. Instead of relying on these external crutches, creatives strive to develop and utilize their own escape portal. This includes learning how to consistently achieve creative flow states. Not only does creative flow allow them to transcend ordinary consciousness, but it can also enhance their overall sense of direction, purpose, and self-esteem.

But what is the nature of the creative flow state? And why do creatives consider it superior to ordinary consciousness?

As we’ve seen, one of the downsides of ordinary consciousness is its lack of focus, a state which begets dissatisfaction and other negative emotions. Creative flow, by contrast, entails a sense of purposeful absorption. No longer does the mind feels restless, aimless, or pulled in a thousand directions. No longer do worry, boredom, and self-concern occupy center stage. Instead, the mind feels unified, single-minded if you will, funneling all of its resources—thoughts, emotions, intuitions, etc.—into a single creative stream. Not only does this pave the way for high quality creative work, but it’s also highly pleasurable, prompting psychologist Mihaly Csikszentmihalyi to deem it “the optimal human experience.”

As a bona fide coffee junkie, I perch myself at one of three nearby cafés on almost a daily basis. I sometimes wonder if any of the baristas have thoughts like, “Doesn’t he ever get tired of coming here?” And I’m sure their concerns would be justified if I was in fact “there” the entire time. But once I get immersed in a state of flow, the surroundings fade away and time sails by. The coffee and ambience merely set the stage, becoming insignificant once I’ve found my groove.

Similar to asking someone to recall exactly when they fell asleep at night, creatives may not always realize precisely when they fell into a flow state. Nevertheless, when they compare creative flow to ordinary consciousness, there’s a real sense that a switch has been flipped. The qualitative difference is significant and substantial. And because this flip can occur rather quickly and unexpectedly, it can feel a bit magical, like being suddenly transported to a new dimension of consciousness.

Psychologist Abraham Maslow studied and coined the notion of “peak experiences,” which he described as “rare, exciting, oceanic, deeply moving, exhilarating, elevating experiences that generate an advanced form of perceiving reality, and are even mystic and magical in their effect.” He found that art, nature, sex, creativity, music, scientific work, and introspection are common triggers for such experiences.

For all intents and purposes, creative flow—especially as experienced by seasoned creatives—checks all the boxes of a peak experience. In elevating the creator to a new and more rewarding realm of existence, it’s in many respects the lifeblood of creative types. And because it’s also a gateway to optimal creativity, creatives may gauge their creative success, at least to some extent, in terms of their ability to consistently achieve flow.

Creatively also testify that life takes on a new luster following a bout of creative flow. Nature, music, relationships—indeed, all of ordinary life—somehow becomes more rich and interesting. As touched on in my post, The Highs and Lows of Being a Creative Personality, the experience of what we might call “creative euphoria” can persist well beyond the creative act.

For creative types, the spiritual life is the creative life. Habitually bidding farewell ordinary consciousness and losing oneself in creative flow is nothing less than a spiritual practice. While never achieved without a measure of effort and determination, once the neurological tracks are laid down, it feels quite natural. Creative work can thus serve as a spiritual refuge—a fount of meaning, transcendence, and purposeful absorption.

To learn more about harnessing your creativity in accordance with your personality type, be sure to explore our online course: Finding Your Path as an INFP, INTP, ENFP or ENTP.

The Flow Experience: The Art & Benefits of “Losing Yourself”